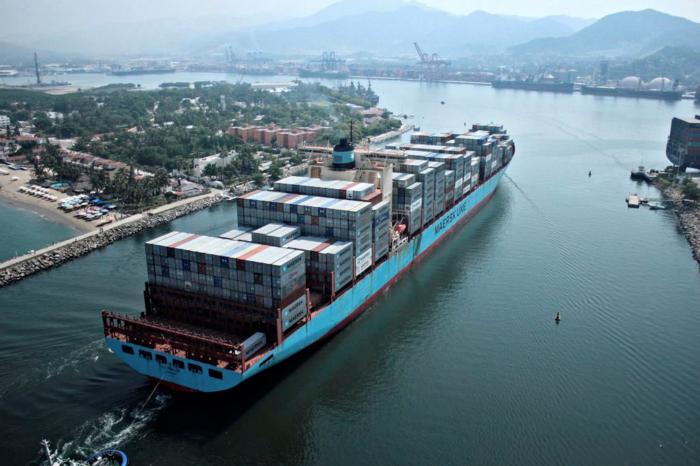 Linux containers are gaining significant ground in the enterprise, which is not surprising, since they make so much sense in today’s business environment. With that said, container technology as we know it today is relatively new, and companies are still in the process of understanding the different ways in which containers can be leveraged.
In a nutshell, Linux containers enable companies to package up and isolate applications with all of the files necessary for each to run. This makes it easy to move containerized applications among environments while retaining their full functionality.
The recent Bain and Company study “For Traditional Enterprises, the Path to Digital and the Role of Containers” found that “respondents are beginning to benefit from faster innovation as well as improved development and deployment cycles. For example, adopters frequently report 15  to 30 percent reductions in development time. Adopters also report initial cost savings of 5 to 15 percent due to greater hardware and process efficiencies.”
The Bain and Company study went on to say that containers’ portability improves the flexibility and scalability of IT architectures.Indeed, as companies find more ways to apply this flexibility and scalability, they are developing more use cases for containers—with some benefits they may not have expected along the way.

1. Containers take the fear out of downgrades

Say you come into an operations scenario and have a six-hour change window. You have to upgrade 1,000 servers, and 200 fail. With containers, you can roll back in seconds instead of many hours. Avoiding this kind of downtime can be the difference between success and failure in today's highly competitive environment.
There’s just zero tolerance these days for any kind of slowdown, let alone shutdown. Because containers are “packaged up,” it’s easy to roll between versions and to upgrade and downgrade. We never had this before with Windows and Linux. As a former operations person, this helps me sleep better at night. It should help us all sleep better at night.

What’s the big deal about this separation of powers? In the past, devs and sys admins were like soup—with technology and duties swirling together in a giant cauldron. Historically, if a systems administrator made a configuration change to a server, it could break the developer’s application. And if the developer changed a system library, the server might crash. Both parties had to agree to use the same version of libraries, language runtimes, etc. They had to agree on using the same ingredients in the soup.
With layered container images, devs and sys admins can each make changes to different layers. In lower layers, sys admins can control things such as general-purpose libraries and component. In upper layers, devs can build off the lower layers, adding their code and language specific libraries. Devs and sys admins can agree on the taste of the soup before serving dinner. Developers can focus on apps, and sys admins can focus on the infrastructure—and everyone can focus more on meeting business goals.

I don’t think I am overstating things by saying containers are cool (at least in the technology world). If your company can say it is using Linux containers to innovate and meet dynamic business demand, you’re likely to attract and retain the most talented and forward-thinking tech employees—everybody wants to work on the technology. Millennials, especially, are going to be attracted to a company that is clearly focused on using the latest technological advances in tech- and business-savvy ways.
These are just a few of the many benefits companies are seeing as their use of containers increases. This will only continue. It has to—applications are getting more complex, while demand for these applications is increasing. Linux containers will help companies meet that demand in ways that are obvious and not so obvious—at least, not now.
External Links
3 Benefits You Didn't Expect From Linux Containers - NetworkWorld.com
The Path to Digital and the Role of Containers - RedHat.com
Categories
Linux ,  Containers