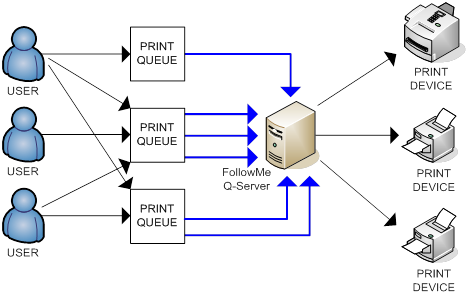 Printer Pooling is basically a method of distributing print jobs to one or more printers, so that a print server doesn't have to rely on one means of printing transport to print the job out. Linux Printer Pooling uses CUPS (Common UNIX Printing System) to handle print jobs sent to a printing device.
Printer Pooling can be used in two scenarios :
1) Where you have multiple similar printers in an office and you want to distribute print jobs between them, or
2) Where redundancy is crucial to servicing print jobs (eg. IP & USB connectivity)
To set up Printer Pooling, you first have to set up and test connectivity to the individual printers. Pay special attention that you are using the same printer driver and printer page settings across each printer/connection. Otherwise you may get some printed results that may become difficult to diagnose later.
In the following example, I have set up two printer connections to the same printer. One printer prints via USB connection, the other via LPD connection. 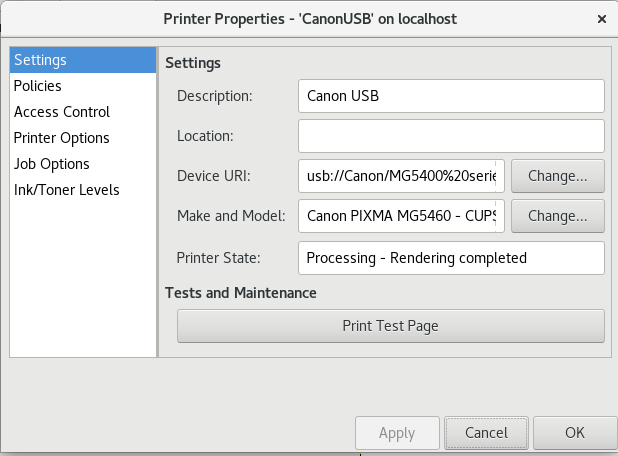 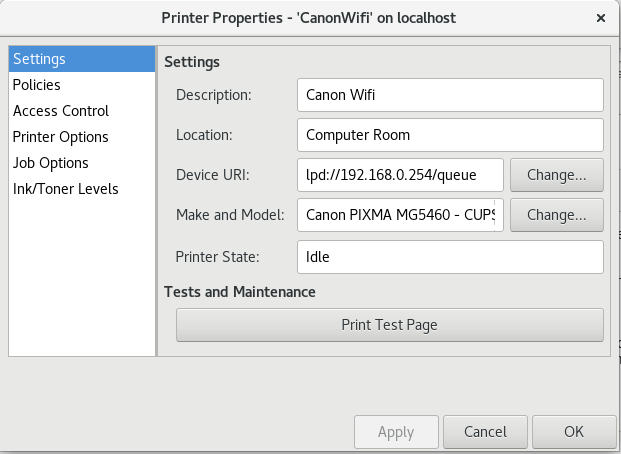 To set up Printer Pooling in Linux, you have to add the printer connections as members of a printer class. 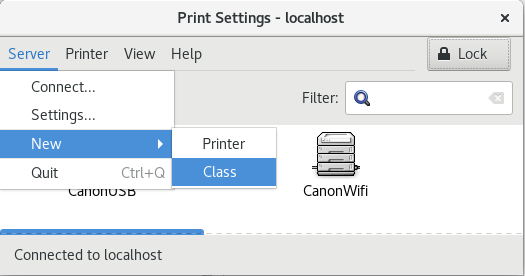 Enter in the name of the class you want your pooled printer to be called. This will be used as your default printer once it is set up. 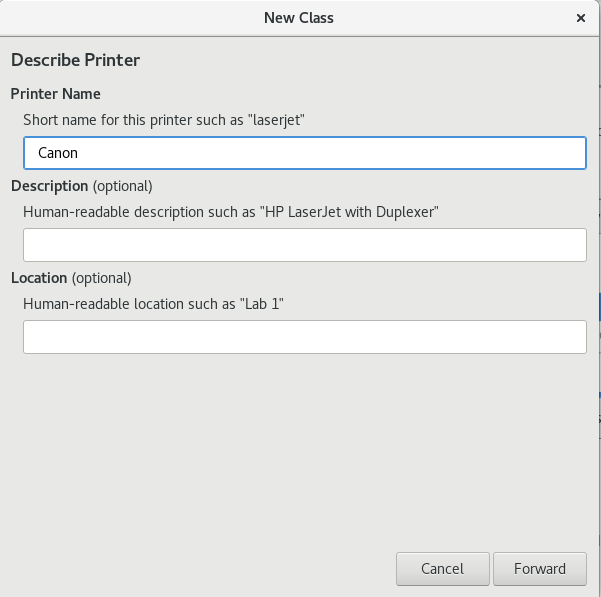 Select the printers you want to be pooled as members of the new class. Click on the left arrow button to make them a member of the class, then press the Apply button to affect the change. 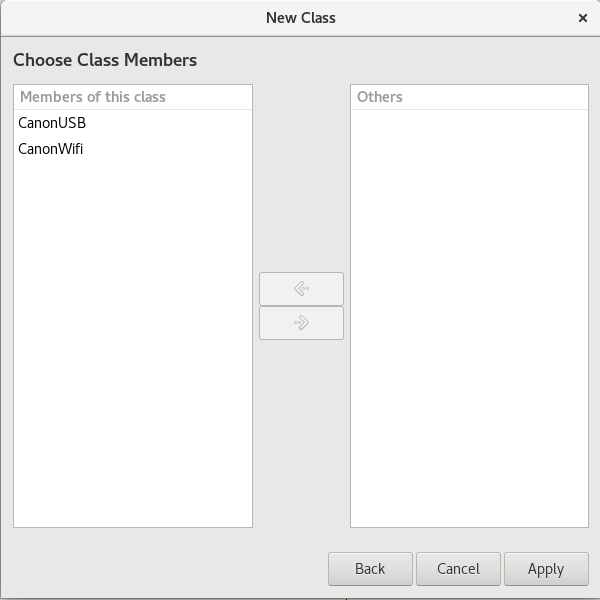 Your new class is now added to the list of printers.

You can test that printer pooling has been set up correctly, by disabling the USB printer and LPD printer in turn, then print a test page using the pooled printer connection. If printer pooling is set up correctly, you can then combine it with other printing services (such as Google Cloud Printing) for additional functionality.
External Links
CUPS - Wikipedia
Categories
Linux ,  Cups ,  Printer Pooling